There are 2.2 million Filipinos working abroad, according to a 2020 survey conducted by the Philippine Statistics Authority. These Overseas Filipino Workers (OFWs), as they are officially called, are an important source of income for kin and country - remittances accounted for about 9% of the country’s GDP in 2020.

According to reports, Saudi Arabia is the most preferred destination of OFWs. One out of five (22.4%) OFWs worked in the country between April and September 2019. The other popular destinations were the United Arab Emirates (13.2%), Hong Kong (7.5%) and Taiwan (6.7%).

With over 400,000 OFWs repatriated from their host countries since the onset of COVID-19 last year, these numbers have plummeted, but the Philippine central bank, Bangko Sentral ng Pilipinas (BSP), has predicted a 4% growth in remittance flows this year, thanks to recovering economies requiring adequate workforce in essential sectors, many filled by OFWs.

There are 2 important takeaways here. First, the Philippines and its people are still mostly reliant on remittances from OFWs. Second, the Philippine remittance market is surprisingly resilient, thanks to this domestic reliance on inflows of funds.

But what’s unique about Philippine remittances is how different they are from their Southeast Asian neighbours when it comes to receiving these funds. In this article, I am going to explore their preferred payout method and how it is relevant to the future of remittances in the country.

The two main bank switches in the Philippines are InstaPay and PesoNet. These are electronic fund transfer services that allow Filipinos to send and receive funds domestically on an integrated electronic network. These services, plus the BancNet interbank network that provides automatic teller machines and point-of-sale systems across multiple participating banks, have improved financial inclusivity and accessibility among Filipinos.

However, many Filipinos still lack access to formal banking services. BSP’s 2019 Financial Inclusion Survey found that 51.2 million Filipino adults did not own a bank account, accounting for 71% of the total population. One of the top 3 reasons, as cited by respondents, was a lack of required documents.

To this end, the government, led by President Rodrigo Duterte, signed the Philippine Identification System Act into law in August 2018 to establish a single national ID for Filipinos. This national ID system is aimed at doing away with the current practice of presenting at least two ID documents, hindering many bank account applications. It was reported that 6 million Filipinos had pre-registered for the national ID system in 2020, but that figure was still 3 million short of the year-end target.

To elaborate, a Filipino without a national ID is required to produce the documents listed below to open a bank account:

Many Filipinos don’t have these documents, especially those in rural and remote areas, as it can be expensive to secure different physical identification documents. This and other factors led to a heavy dependence on cash pickup services because payout agents are less stringent when it comes to accepting ID documents for identity verification.

Another unique feature of the Philippine cash pickup market is the reliance on pawnshops as payout agents. In the Philippines, owing to economic challenges, these pawnshops are as common as convenience stores. Take for example Cebuana Lhuillier and Palawan Pawnshop. These 2 household names are some of our biggest partners. Together they boast more than 7,000 branches nationwide. Joint domestic partnerships mean they have over 25,000 serviceable branches in the Philippines and millions of touchpoints worldwide.

What’s next for the Philippine remittance market?

According to a Bitcoin.com report, BSP has approved 16 cryptocurrency exchanges in the country, a sign of the country’s transformation from traditional cash payout into digital currency and digital wallets. That all exchanges are required to register with the central bank as remittance and transfer companies further strengthen the notion that remittances drive the adoption of digital currencies in the Philippines.

But the unique position of pawnshops and remittance houses means proponents of digital currencies will have to work closely with them. This brings me to the Ripple partnership. When the demand for digital currencies inevitably rises, Tranglo’s role is to make it easier for local remittance hubs to jump on the bandwagon. We do this by acting as a bridge between digital currencies and cash pickup services, providing a transitional solution. I believe this to be the start of the evolution of currency from fiat to digital. 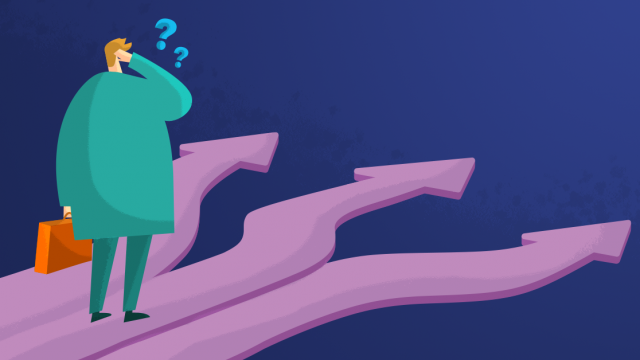 Where exactly does Tranglo stand in the cross-border payments industry?

Tranglo occupies a unique position in the cross-border payments market, thanks to its global network and regional expertise. 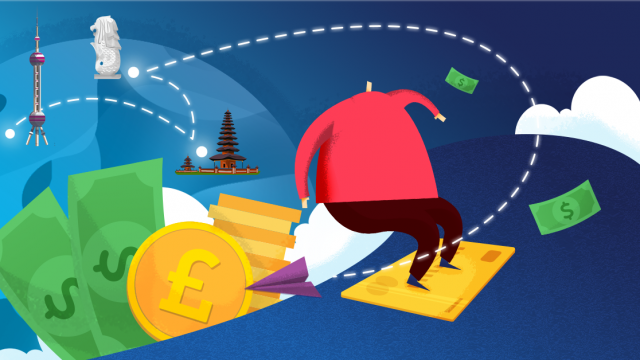 From the old remittance centres at trading ports to the advanced fintech platforms, cross-border payment has come a long way. 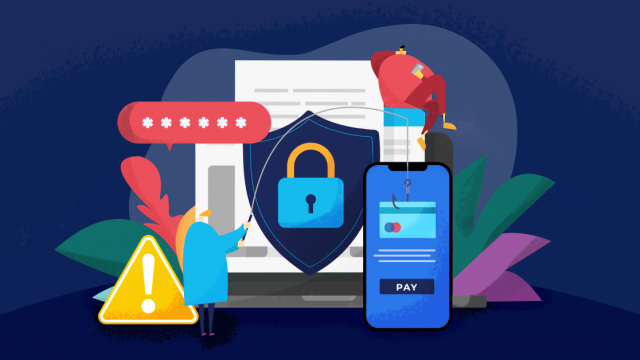 Beware of scammers pretending to be Tranglo