Blockchain technology has introduced a wide variety of opportunities for startups and tech firms looking to establish themselves in their field. Digital currencies offer considerable upsides to individuals, companies and governments that are willing to accept them.

The global market and the average users all tend to prioritise:

Cryptocurrency, TradeFi and Fintech all represent fields that offer considerable potential, and global remittance could significantly benefit from innovative projects. So what does it take to develop the next revolutionary blockchain project?

Our take is that it needs to support:

Having a solid tech stack is integral to the success of any tech project, but even more so when it comes to TradeFi, DeFi and Fintech. Some of the most popular choices for tech stacks simply come down to ease of use, but obviously, capabilities and functionality play a big part as well.

Python has quickly become a go-to language for many companies and startups. This is primarily because it is incredibly easy to use and learn, it has a considerable amount of existing libraries to utilise, and it provides excellent functionality. Extremely successful companies like Robinhood and Venmo incorporate Python in their stack alongside several other languages like Java and .NET.

Frameworks are another important feature in a tech stack and can provide significant functionality to a project. Ruby on Rails is an extremely popular framework used by Fintech companies like Coinbase and Stripe.

Django is also popular with projects like Robinhood, while companies like Tranglo work with .NET framework with its increased interoperability between languages. There are plenty of different options to choose from, so finding one that suits your needs shouldn’t be an issue.

Databases are extremely dependent on the type of project you’re developing, so do your research into what can support your project best. Fintech startup Chime utilises a mixture of Kafka and two other databases, while Credit Karma uses MySQL exclusively.

Stay tuned for our in-depth look at Kafka and how we are using it to power up our data streaming.

The Cloud has become a go-to service in modern tech projects and startups. Amazon Web Services (AWS) owns a significant amount of the market as it provides an incredible amount of services and support for an extremely competitive price. Fintech solutions including Coinbase, Ripple, Wise, and countless others utilise the power of AWS to help run their projects.

Building a tech stack to fuel the future

Organising a tech stack is integral to the success of any Fintech project. It provides the groundwork that everything is built on, and can dictate the capabilities and limitations of the project. This makes it extremely important to do your research and understand the functionality of each tech stack. Compare the many options and construct a tech stack that can support your company and projects.

Blockchain has introduced a world of countless opportunities and possibilities that has given rise to the next generation of DeFi and FinTech projects. Now is the perfect time for individuals and startups to showcase their innovation and introduce new tech that could revolutionise things like global remittance.

Global remittance is poised to reach just shy of a trillion dollars by 2026. However, a lot of resources are wasted on fees: the World Bank estimated that fees typically account for 5-7% of a transaction.  That means that by 2026, over USD50 billion will have been paid in fees.

That’s why blockchain and digital currencies are becoming a vital part of the remittance process. Several companies have begun accepting digital currencies as payment, while countries like El Salvador have even approved Bitcoin as a legal tender, all thanks to a variety of improvements blockchain offers over traditional banking systems.

Public blockchains offer a robust decentralised system that allows transfers to be conducted quicker and with lower fees. This is a game-changer for global remittance as funds could be transferred within minutes, rather than days. The fees associated with these transactions would also be significantly reduced thanks to the reduced costs of blockchain and digital currencies.

Thanks to our partnership with Ripple, we have been able to use blockchain technology to improve our payment process. Through integration, clients are now able to enjoy maximum cash flow thanks to Ripple’s On-Demand Liquidity.

The use of digital asset XRP as a settlement currency to bridge the fiat currencies is also revolutionary. This enables real-time global payments that cut costs, time and errors.

El Salvador made headlines across the world when the government announced plans to accept Bitcoin as a secondary currency alongside their own. This would be the first case of a government fully backing a digital currency as a financial tender. Of course, actions like this require a significant amount of work as well as risk since it’s introducing an entirely new currency. But the benefits could considerably outweigh any potential issues that may arise.

For one, 24% of El Salvador’s GDP is remittance. That’s a huge chunk of money tied up in long payment processes and are subject to massive fees. With the reduced fees of Bitcoin, the country will see millions in additional funds from savings alone.

Like several other countries in Central America, the country’s currency, the Salvadoran colón, suffers from significant volatility. While digital currencies tend to be highly volatile as well, recent years have shown a slowdown as it becomes less of a trigger word. As adoption increases and legal worries subside, large cryptocurrencies like Bitcoin and Ethereum will benefit through reduced price fluctuations.

Malaysia offers another great potential opportunity for the use of digital currencies. Over USD1.4 billion in remittance made its way into the country. But an even larger amount, over USD9 billion, was sent out to other countries. Between the two numbers, this equates to over half a billion dollars in fees, not to mention a long transfer time to send or receive funds.

Companies like Ripple and Tranglo have already begun to transform the financial world, but there is still plenty of room for new ideas and capabilities to fuel the future. 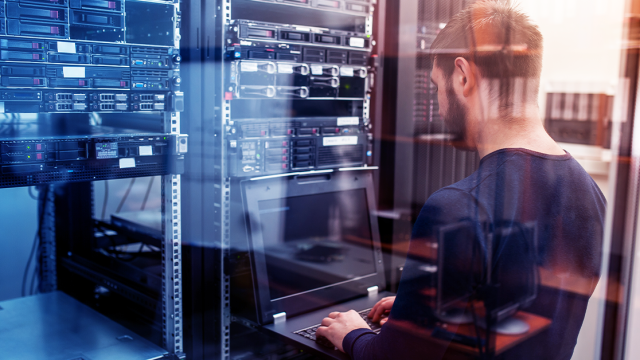 How we improve data streaming with Kafka Connectors Board

Tranglo has built a Kafka Connectors Board that makes data streaming easy for fintech companies. 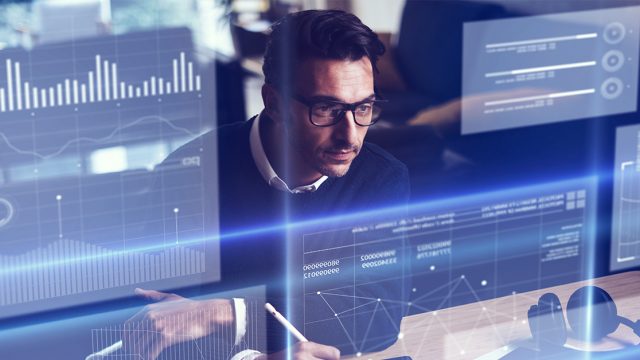 How artificial intelligence and machine learning are changing remittance

Artificial intelligence and machine learning are automating most tasks, paving the way for faster and more efficient remittances.