According to the 2018 global mobile payment usage penetration (by region) report released by Statista, Asia Pacific sat on the top with 47 per cent mobile payment users in 2018. A sister report conducted by Google, Temasek and Bain & Company further notes that Southeast Asia’s digital financial services are one of the key drivers of growth in the region, expected to exceed US$1 trillion in gross transaction value by 2025.

The time is ripe for another transformation of mobile payment system and its many iterations. Smartphone penetration has grown tremendously. At the same time, 73% of Southeast Asians still have no access to traditional banking. With mobile payment services reaching consumers faster than any bank can ever manage, it is a no-brainer that such payment processing is the future.

But how exactly will we get there? The Southeast Asian topography as it stands remains a roadblock to an equal distribution of such payment methods. There are out-of-reach, usually underbanked populations tucked in the frontier markets that still prefer cash. We examine four major Southeast Asian countries where mobile transactions are experiencing an accelerated growth.

According to JP Morgan’s Global Payments Trends Report, cross-border spending is high in Malaysia, accounting for four out of 10 of all e-commerce transactions in the country. Malaysian shoppers are willing to buy from international e-commerce sites, with 48 per cent having participated in a form of global payment processing. The Malaysian government has announced plans to introduce a digital tax for cross-border e-commerce from 2020, which could have ramifications for international sellers of digital products, but the details are yet to be announced.

An article by e27 detailed the digital remittance boom in Malaysia. It is said that from last year, remittance startups began offering zero FX margin services, making remittances cheaper and more convenient. As per a report by Bank Negara Malaysia, Malaysia’s central bank, the total outward remittance from Malaysia to other countries grew to US$852.6 million in 2017 from US$596.5 million in 2016, driven mainly by its migrant population. Despite the positive outlook, the main challenge for Malaysia is its stringent regulations, which at times makes it costly to operate. Another challenge to overcome  is how some banks don’t allow remittance startups to open bank accounts. More crucially, many Malaysian companies are slow to adapt, and the government, fintech players and regulators are wracking their brains to create awareness of the importance of everyone becoming digitally ready for Industry 4.0.

Muhammad Fajrin Rasyid, the co-founder and president of Indonesian e-commerce company Bukalapak, was quoted by a South China Morning Post’s article as saying that cash and bank transfers remain “prevalent” in Indonesia, the region’s largest market with a population of about 261 million. Indonesia is a complex archipelago. The main issue lies in educating the general public on the benefits of mobile payments and migrating the underbanked to an entirely new platform.

The Indonesian fintech market is a wild beast, proving hard to tame. Home to giants like GoJek and Grab, and with new fintechs popping out almost every month, the mobile payment scene is as varied as it is fragmented. However, in the field of global payment and remittance, the country sees only a handful of reliable players. In May 2019, Bank Indonesia governor Perry Warjiyo shared details on Indonesia’s Payment System (IPS) 2025 Visions, which include “faster digital transformation within the banking industry to sustain banks role as a primary institution in the digital economy and finance through the implementation of open-banking standard as well the deployment of digital technology and data on their financial products and services”. The visions also pledges, among others, “safeguarding national interest on cross-border use of digital economy and finance through the obligation of domestic processing for all onshore transactions and domestic partnership for all foreign players under consideration of reciprocity principle”, signaling an open welcome for an improved global payment system.

Often touted as the global payment gateway to Southeast Asia and Asia Pacific, Singapore, with a high level of financial literacy among its population, is a strategic country for mobile payments to thrive. According to an article by Tech Collective Asia, Singaporean banks still play a key role in driving fintech adoption in the region. Established banks in the country have the local market know-how, allowing them to work with local regulators and integrate new technologies and companies into local markets. The success story of  Singapore FinTech Association, emerging as one of the largest FinTech organisations in the world, is proof that Singapore remains the springboard and entry point for new fintechs into Southeast Asia.

In line with Singapore’s ambition to be the region’s fintech facilitator, the Monetary Authority of Singapore has set up a Fintech Regulatory Sandbox to drive growth. Quoting the Sandbox:

“The regulatory sandbox will enable financial institutions as well as FinTech players to experiment with innovative financial products or services in the production environment but within a well-defined space and duration. It shall also include appropriate safeguards to contain the consequences of failure and maintain the overall safety and soundness of the financial system.”

This is poised to increase Singapore’s standing with fintech start-ups keen to harness the power of new mobile payment technologies.

Vietnam the next China?

Vietnam is one optimistic example when it comes to cashless and cross-border payment. The Vietnamese government reportedly aims to make financial transactions almost entirely electronic by 2020, with 94 per cent of local Vietnamese banks invested in digitalisation. The only problem with e-payment in the country is that there are many choices out there (around 28 digital payments in Vietnam alone), so much so that it is down to which fintech has the most money to spend to survive, according to Duncan Woods, head of Oliver Wyman’s Asia Pacific retail and business banking practice, who spoke to AlJazeera here. In an article by Pymnts, Vietnam is being touted by experts as becoming the next China, with an amazing and increasing shift of culture and mindset of the population to one heavily reliant on their mobile devices to handle the multitude of transactions. One example is how global payment services are collaborating with local banks to make it easier for Vietnamese students to make international tuition payments. This does not include the already entrenched remittance market where Vietnamese workers in other countries are sending vital life-sustaining funds back to their loved ones.

To be able to ride the trend in the country, the government’s strict FX and currency controls demand partnerships that will help navigating regulations. Outside firms, according to the same Pymnts article, need to pay attention to how manufacturers are moving there, and the general supply chain issues, to capitalise on the cross-border payment industry. The country’s mobile payment scene has grown even more fluid after Grab announced that it would invest US$500 million into Vietnam. This will spur other mobile payment providers to do the same and this bodes well for the industry.

Southeast Asia, with its highly fragmented market and issues with cyberthreats, continues to undergo massive improvements in becoming an evenly distributed region with less and less cash involved. For mobile payment services to take the next step towards the future, a clear set of protocols and is needed to deal with the complex regional topography and regulations, especially those with a wide network of clientele and partners. Transparency, security and efficient payment processing is the future. Mobile payment technology continues to evolve, but these values must remain. 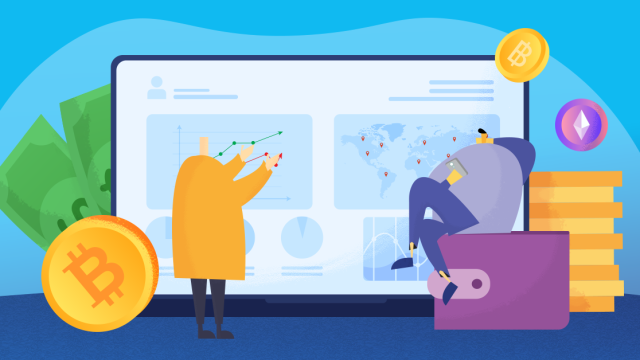 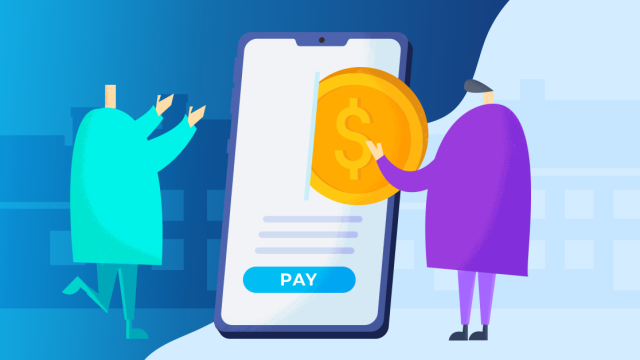 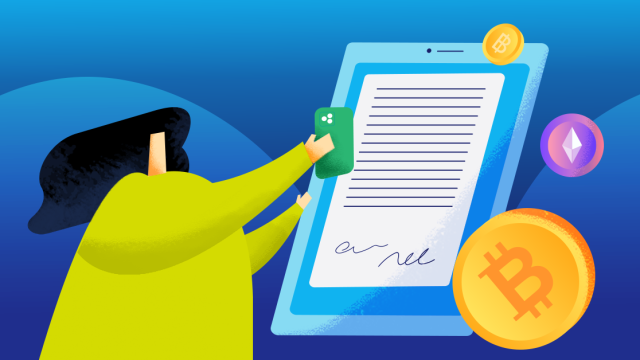