Digital currency can be a tangible solution to the high cost of remittance, even more so in countries like Indonesia. The ASEAN Post revealed that the World Bank ranked Indonesia 14th for remittance: an estimated USD10.5 billion was sent home. These transfers involved admin fees. Digital currency and blockchain technology can reduce or even remove the costs associated with such fees.

An article published by Reuters noted the fundamental difference between sending money home with digital currency and sending via a typical bank transfer. It stated that in countries with smaller economies, the reduced demand for cryptocurrencies means prices are lower. As a result, sending money this way means beneficiaries of funds may end up receiving more. Without the associated bank fees, senders save between 25%-75% on fees.

A decentralised system like blockchain speeds things up by removing unnecessary intermediaries and helps democratise access for the underbanked community. It also touts payments that are transparent and secure. All these leads to greater efficiency: a key advantage that blockchain unlocks for markets like Indonesia. What does this mean for the growing economies? More evenly distributed financial access.

In January 2018, Indonesia opened the doors to blockchain payments by announcing the plan to launch its own central bank digital currency (CBDC). The digital currency would be issued under Bank Indonesia, signalling the central bank’s intention to draw a line on having a democratised ledger system. Keeping crypto development in check through a more tightly controlled CBDC is a growing trend worldwide. Bank Indonesia governor Perry Warjiyo, in a press conference reported by Reuters in May 2021, reaffirmed the country’s commitment and plan to launch its CBDC.

The latest development in its CBDC journey sees Bank Indonesia launching a global hackathon in April 2022 that aims to find solutions to 3 challenges. The 3rd challenge sees participants needing to find solutions to increase interoperability between payment systems using CBDCs, a crucial step to widespread adoption.

It is important to note that while Indonesia bans cryptocurrencies from being used in transactions, trading them is legal. This potentially opens up more alternatives for payments companies to leverage cryptocurrency trading in funding transactions. What this means is when businesses trade in digital currencies, they immediately convert them into fiat currencies and send them back into bank accounts.

This is an exciting development. More alternatives help drive remittance costs down, no matter the timing of Indonesia’s launch of its own CBDC.

In 2019, The ASEAN Post reported that with the growth of the blockchain community in Indonesia, 6 blockchain companies have banded together to form an Indonesian Blockchain Association. This and the central bank’s readiness in embracing blockchain and digital currencies have attracted many regional and international blockchain champions.

And in 2021, US blockchain giant Ripple acquired that 40% of Tranglo. As a pioneer of cross-border payments in the region, one of Tranglo’s most important markets is Indonesia. This partnership sees integrated payment services as the next step of solutions delivery that promises businesses the ability to free up their working capital and scale up quickly.

Whether a business is in the receiving or sending market is immaterial: this booming blockchain and digital currency development in Indonesia will increase the quality and quantity of cross-border transactions to and from the country.

The future of digital currency and remittance in Indonesia

Indonesia is home to roughly 80% unbanked population. Without banking access, these people often turn to alternative financial services to perform remittances. Suasti Atmastuti Astaman, business development manager of Indonesia bitcoin exchange Bitcoin.co.id, seemed to agree. He told Bitcoin.com that one of the main uses of Bitcoin in the country is “to support remittance services and make it easier, faster and cheaper for people to transfer money”.

In April 2021, JP Morgan’s blockchain units decided to test its new validation solution called Confirm in Indonesia and Taiwan. The platform allows for account validation applications on cross-border payments, using a corridor between Taiwan and Indonesia. This blockchain innovation is a further nod to the suitability of digital currency for cross-border payments in Indonesia.

But the biggest hurdle remains: tackling the ever-fluctuating prices of digital currencies. Cryptocurrencies with low volatility would be the perfect tool to bridge cross-border payments and facilitate remittances. But will CBDCs have the last laugh? We shall see. 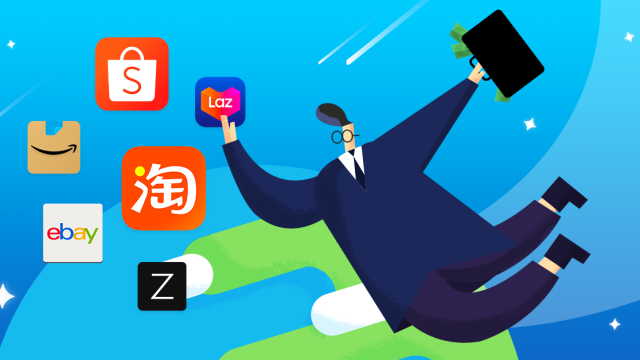 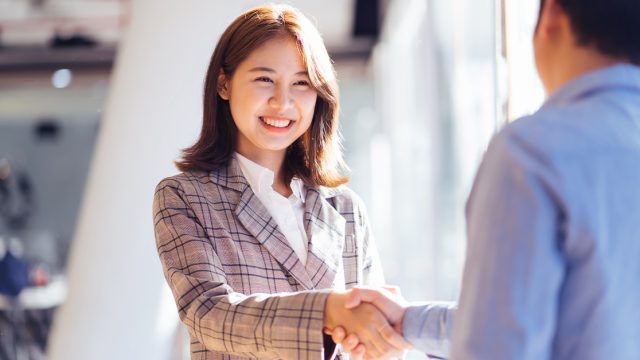 Digitalisation and blockchain-based payments are fuelling the booming ASEAN remittance market, benefitting over 700 million people and the businesses they rely on.

The power of blockchain payments goes beyond speed and reliability