Want to know more about BigPay? Here is what we think of BigPay's impact on local and international remittances.

If you are a business owner and want access to easy cross-border payments, just like what we provide for giants like BigPay, contact us. Alternatively, you can fill in this form and our experts will get back to you as soon as possible.

The article below first appeared on BigPay’s website. Its reproduction here is for educational and reporting purposes only. No copyright infringement intended.

In case you haven’t heard, you can now top up your BigPay account with cash at all 2,400 7-Eleven outlets nationwide!

Here's how to top up your BigPay account in 4 simple steps:

Step 1. On your home screen, tap on the top up icon

Step 2. On your home screen, tap on the top up icon

Step 4. Show the displayed barcode to the cashier at the 7-Eleven counter to be scanned and pay the entered amount with cash

That’s it - your cash top up is done! Your money will be in your BigPay account in 5 minutes ⚡

If you’ve any questions or need any help, chat with us in-app or send an email to support@bigpayme.com 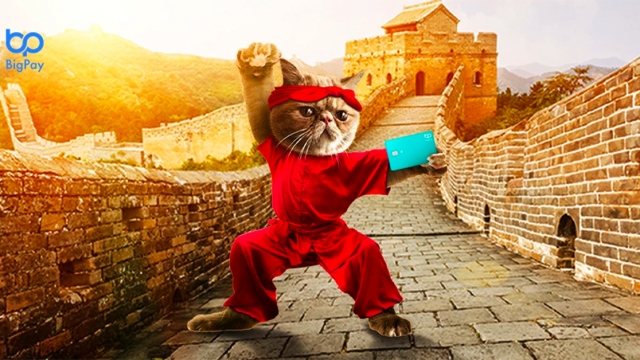 Alipay and BigPay take cross-border payments up a notch with cross-wallet collaboration. 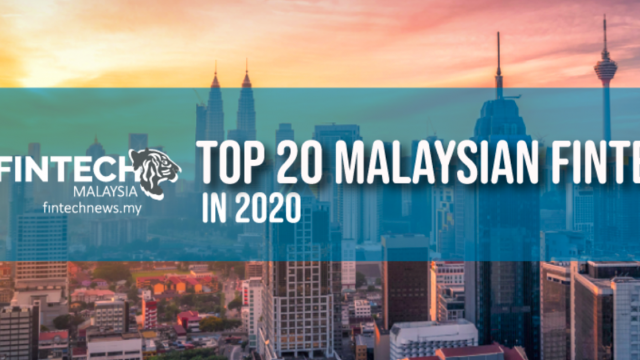 We are once again lauded as one of top 20 Malaysian fintechs. The list features only homegrown companies that are still headquartered in Malaysia. 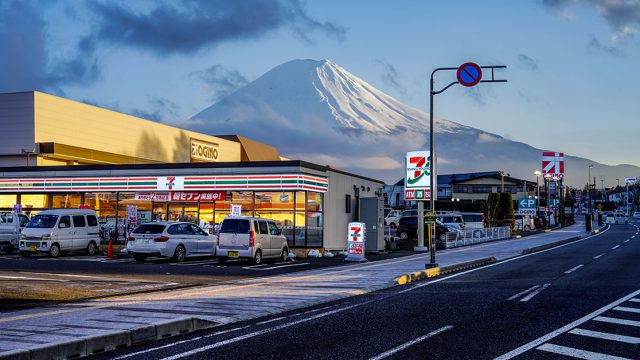 Travelling in Japan and running short of cash? Here's how you can withdraw yen at Lawson and 7-Eleven stores across the country.